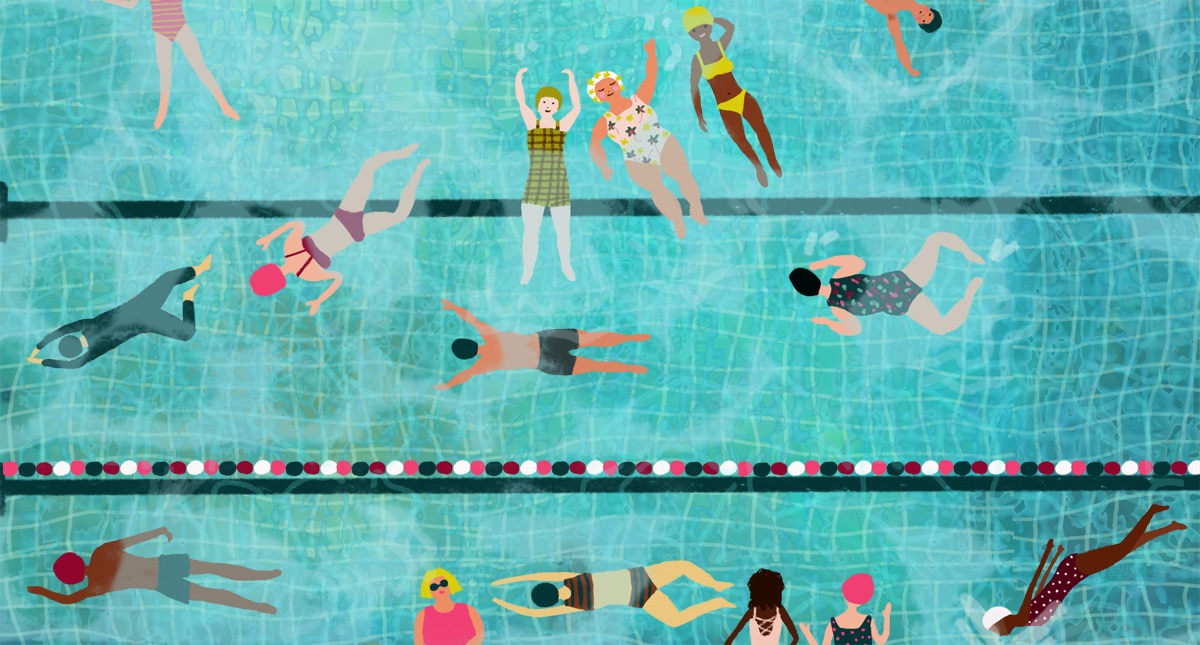 We are excited to announce that Angela Holland has joined our roster of talented artists!

Angela is a Freelance Illustrator, writer, Fine Artist and Textile Designer living and working in her studio in Nottingham in the UK (Her kitchen and bedroom).
She has a B.A Hons in Fashion and Textiles, specialising in Surface Pattern Design and also has an M.A in Children’s Writing. 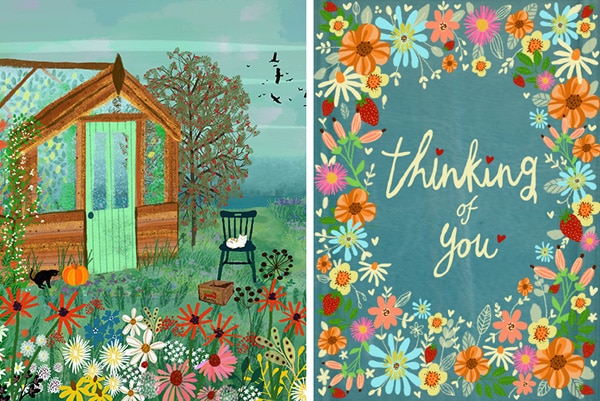 Angela can be found in her kitchen making quite a mess as she uses painted textures which she adapts digitally in Photoshop to create a rich and atmospheric feeling of depth, texture, and fantasy.
She is heavily influenced by growing up in the countryside and loves drawing hedgerows, animals, birds, and flowers, but with an eclectic twist.

Angela loves drawing the comedy and movement of people and is totally in love with children’s illustration.